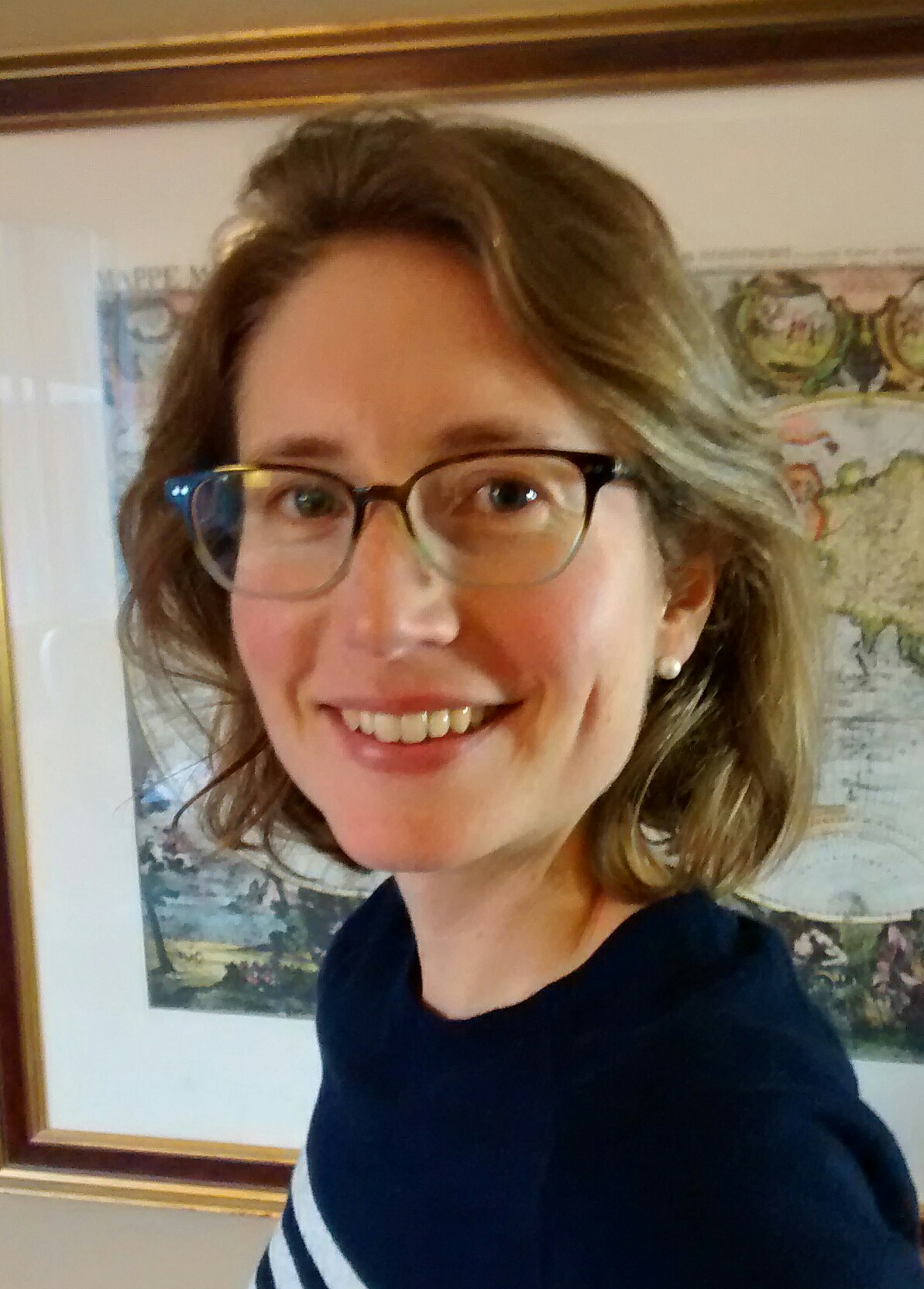 Rev. Katrina Vigen studied at the Lutheran Theological Seminary at Gettysburg (M.Div.) and Princeton Theological Seminary. She was born and raised in Madagascar where her parents served the Malagasy Lutheran Church and grew up speaking English, Malagasy, and French. As a teenager her family moved to Norway and she completed high school at the International School of Stavanger. She has a B.A. in Sociology/Anthropology from St. Olaf College (in Northfield, Minnesota, U.S.A.) and an M.Sc. in Population and Development from the London School of Economics and Political Science (London, U.K.). Katrina served as an ELCA missionary in Hong Kong teaching English at the Lutheran Theological Seminary and her experience with students and fellow faculty members helped her to recognize her own call to ordained ministry of Word and Sacrament. Her first call was to Ascension Lutheran Church in Nelson, B.C.

Wherever she has lived, the church has always been her home – a  place where she found community and the bread of life.

About our Director of Music 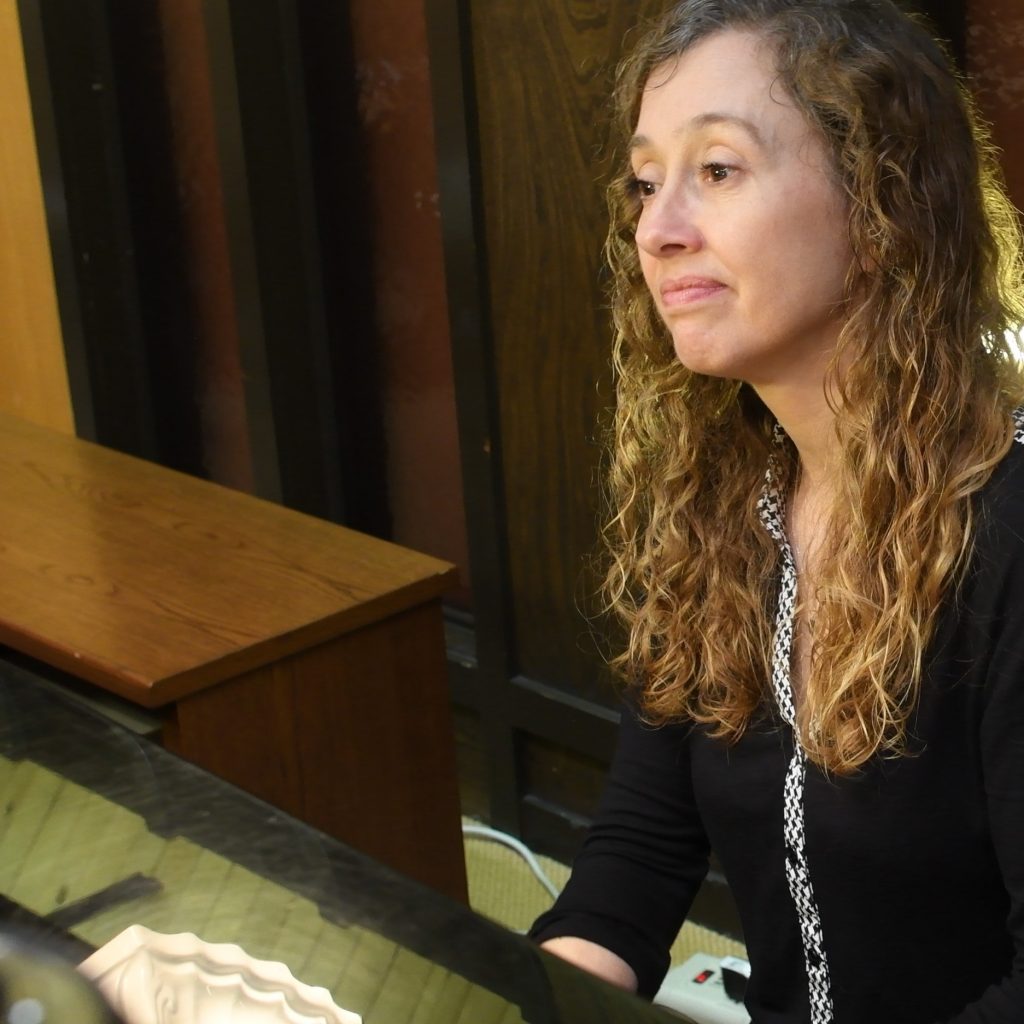 Siri Olesen earned her degree in classical piano performance from Augustana University College, and a diploma in Jazz Studies from Capilano University, where she currently works as a vocal instructor. She’s performed with Early Music Vancouver, the Pacific Baroque Orchestra, Vancouver New Music, the Vancouver Symphony Orchestra and the CBC Radio Orchestra, as well as being featured regularly on CBC Radio. She can be heard on recordings by Chor Leoni Men’s Choir, the Vancouver Chamber Choir, Silk Road Music and music intima.  Siri has served as Director of Music at Redeemer Lutheran Church since September of 2005.